Teghan’s Dance Club started in 2011 with humble intentions, opening their doors to focus on boys only dance classes to give boys a safe and fun environment to learn dance without the hassle of dancing with the girls!  Starting with a mix of only 15 students in 2011 Teghans Dance Club (TDC) now have over 100 students and includes both girls and boys from ages 4 to adults!

Teghan understood the struggle of a budget conscious family and wanted to give the community a dance school that fits the average family budget. Teghans Dance Club focuses on the FUN and creativity of dance. With no strict rules or pressure, and asking the kids to contribute to the creation of choreography. 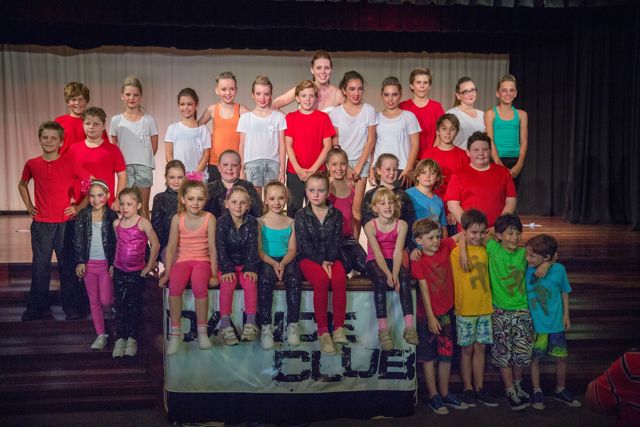 At the end of each year Teghan has a concert where the kids have the opportunity to perform on stage in front of an audience. The costumes are kept simple and effective but also clothes the kids will wear again! Keeping it economical!

Also this year Teghans Dance Club  put on their first ever Dance Camp!!  which was so successful that Teghan plans to make it a TWICE yearly thing!

Spotlight on the Boys: This year Teghan arranged to have a MALE student teacher to take on the boys classes and advanced mix gender class! Bringing another dynamic to her still growing club!

Teghan’s Dance Club students love the Art of Dance, from the Choreography right through to the end performance which is clearly evident  in their energy and enthusiasm.

Teghan’s Dance Club was originally the “Boys Club”, the concept was to have boys only dance classes, so that they had a stimulating environment to learn dance. Without the peer pressure or embarrassment of dancing in a girls class. So they could learn Hip Hop and alternative styles of dance specifically for boys.  However, due to high demand of growth and interest, the girls classes were soon added. 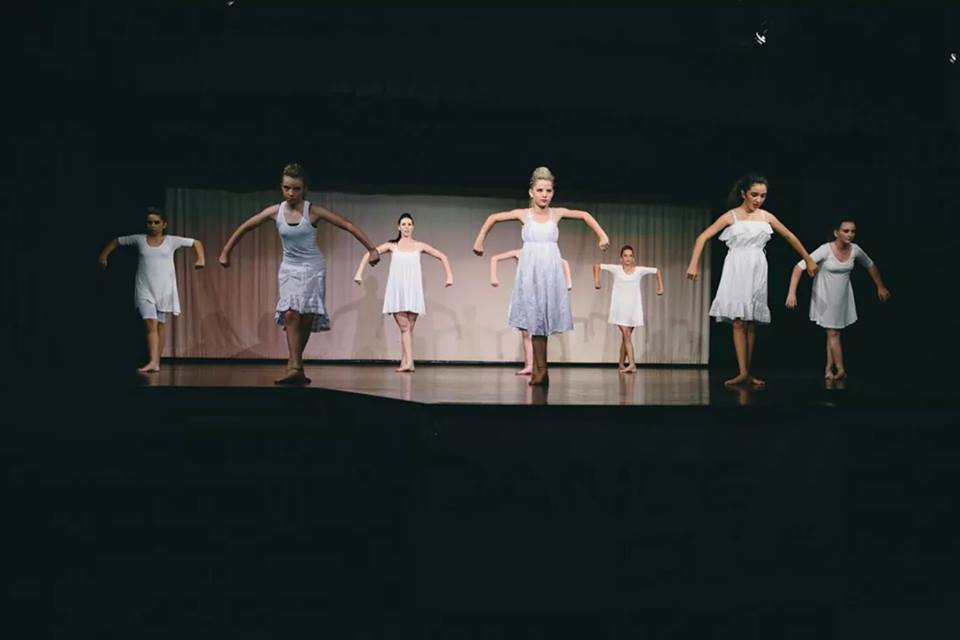 The Dance Club is focused on the fun and creativity of dance and not as much on the discipline and technique to compete although  Teghan’s performance team do compete in the Eisteddfords throughout the year.

Teghan’s dance classes are predominantly Hip Hop, with some Contemporary and Jazz. At the end of the year they have a concert to give the students an opportunity to performing on stage and… you can see what talented dancers they are! 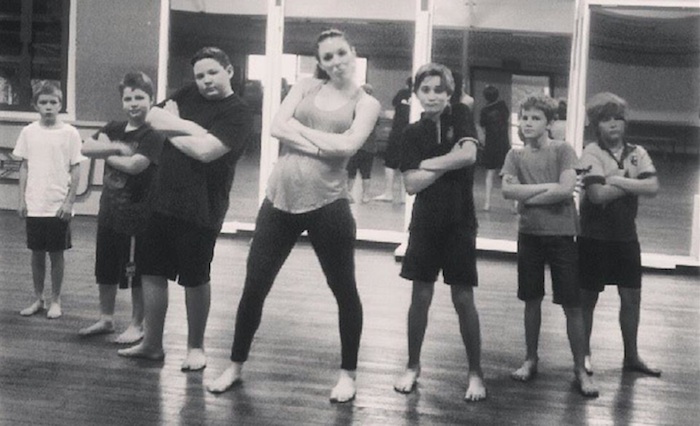 Teghan with the Boys Dance Group

Who can fix and improve your Property? Ian the Handyman can! Ian charges $200 a day for building and maintenance work and I can … END_OF_DOCUMENT_TOKEN_TO_BE_REPLACED

What do you like about Beerwah? The Community Spirit, We've lived here for a long time Its a close to everything, it's close to the … END_OF_DOCUMENT_TOKEN_TO_BE_REPLACED

Milan and Himanshu have  been visiting me since February, and have finally convinced me to sign up to Solar Energy. I don't rush into … END_OF_DOCUMENT_TOKEN_TO_BE_REPLACED

Meet Local Artist David Howard who has been living in Beerwah since 1989, working on his art from his home based studio. David … END_OF_DOCUMENT_TOKEN_TO_BE_REPLACED

For all of our followers who run local businesses:  Your … END_OF_DOCUMENT_TOKEN_TO_BE_REPLACED