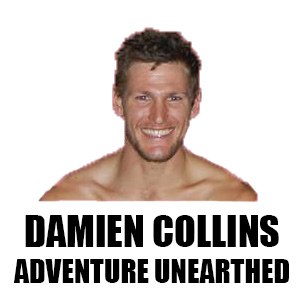 Occasionally opportunity comes along which when it does you know that you simply can’t afford to let it pass without giving it a fair go. Damian Collins is one of those people to whom fantastic opportunities come more often than others. Having recently returned from Kona, Hawaii from the Ironman World Championships where he placed 4th in the world in the under 24 category.

I am hoping our local community will put a little support behind Damo, as he continues to develop as an athlete and build on his dreams of going pro. All he asks is that you give him a little space on the roadside and encourage him on his facebook page. Why not tag his facebook page “Damien Collins’ Adventure Unearthed” to see what this local Beerwah athlete has to offer with plenty of videos and photos of what’s involved in his gruelling sport.

Damo Speaks:  “I was never an outstanding athlete at school, I was simply just average. I would always compete in every event and try my hardest, make it to districts, and that was where it stopped. But as you grow up, hard work beats talent when talent fails to work hard. I found something that I’m really passionate about, willing to put in the 25-30hr training weeks while working a full time job (thats changing as we speak tho) and commit 100% The results go to show, that you really can achieve anything if you believe in yourself and apply yourself.”

I’m neighbour to the Collins family and I could share a few stories about Damian: which I would like to do over the next few months, and here are few teasers to start with.

Firstly he is kind: My 11 year old son proudly wears, Damo’ treasured Australian junior jumper and rides the Norco on which he raced competitively through his primary and Jr high school years.

Once after a long days work he saw that Jules was building a jump in our the yard, Damo came over and helped shape the ambitious project, but who would test it? Damo! – he didn’t line it up, he didn’t check the distances, he just came round the corner and whizzed over it. I have the video somewhere and will dig it out 🙂

Secondly he is dedicated: Damo’s often up at 3am and has done 150km of training before a day work begins.

Once he casually mentioned he’d cycled to Fernvale and back via, Mt Nebo & Mt Glorious, I asked him how long it took and where did he sleep over? Damo replied, I didn’t sleep over, it took me 21 hours straight and was a 410k ride 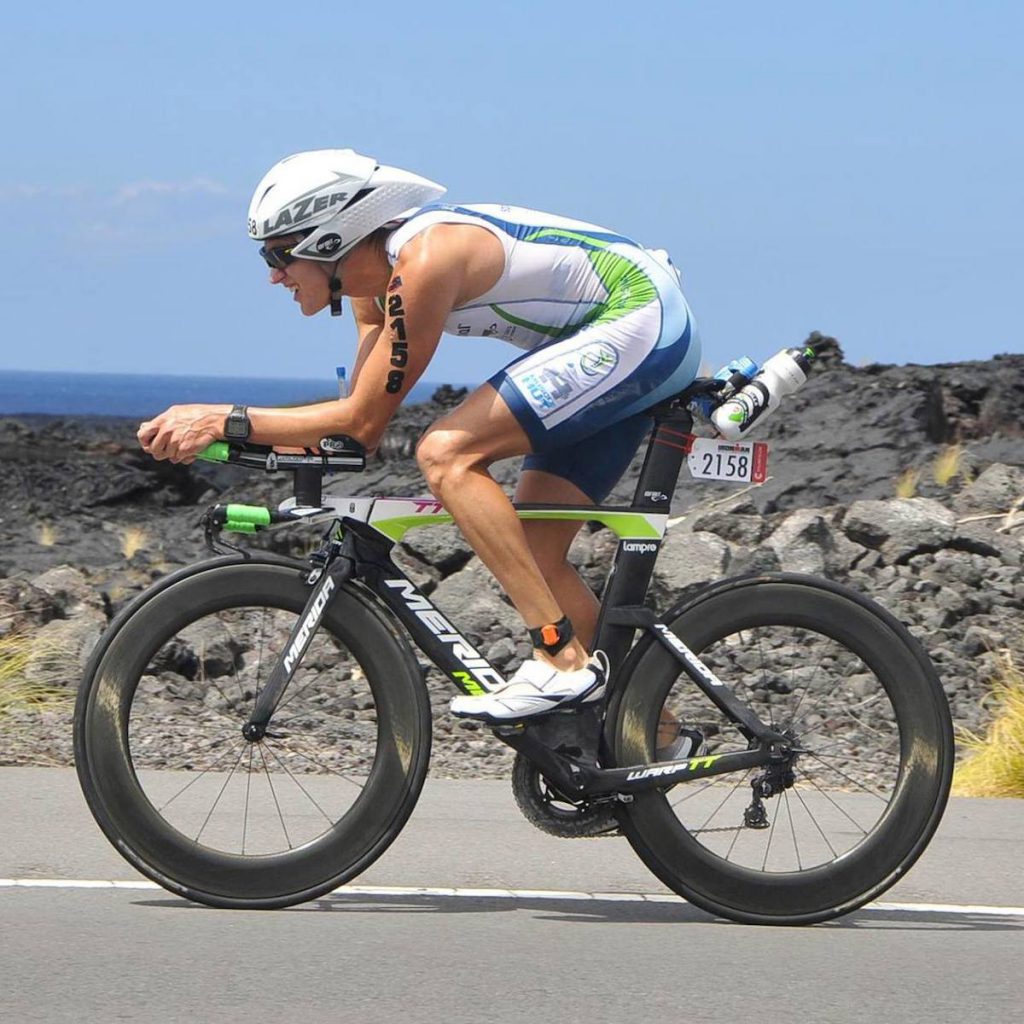 On another occasion while his mates were driving down from the Sunshine Coast to Byron for Splendour in the Grass, he chose to ride down arriving at 9pm

There’s plenty more stories about Damo which we’ll dig into later (something like that?) but for now you can check and like his page https://www.facebook.com/AdventureUnearthed

Lets get behind Damo and give him the support he deserves.

Milan and Himanshu have  been visiting me since February, and have finally convinced me to sign up to Solar Energy. I don't rush into … END_OF_DOCUMENT_TOKEN_TO_BE_REPLACED

Eric Smith from Beerwah Cycles has been helping the local community with all their cycling needs since 2007, and it's wonderful to see … END_OF_DOCUMENT_TOKEN_TO_BE_REPLACED

Would you like some free advertising for you business or … END_OF_DOCUMENT_TOKEN_TO_BE_REPLACED

What should we write about next? You might have noticed … END_OF_DOCUMENT_TOKEN_TO_BE_REPLACED