You are here: Home / Articles / Puzzle 02: Why Is the Beerwah IGA and Target Carpark turning away customers?

It’s plain to see the that locals are not using the Target and IGA end of the Beerwah Shopping Village carpark. There could be any number of reasons that business on IGA and Target side of the Beerwah Village appears to be struggling and shops remain idle or empty, let’s see if together we can figure out why?

Don’t get me wrong, I appreciate the shops in Beerwah, IGA, Target, ALDI, and Woolies, I enjoy having all the Banks in Australia and Mrs Browns Cafe and Bakehouse, (who doesn’t enjoy blond hair, long legs and short aprons?), but what I don’t appreciate is the risk of denting my trusty truck each time I go shopping at IGA or Target and let’s face it, if you park at the Target / IGA end of the car park you risk either a dent or at the very least emotional fatigue from navigating your way in and out through all the turns and bends and speed bumps. 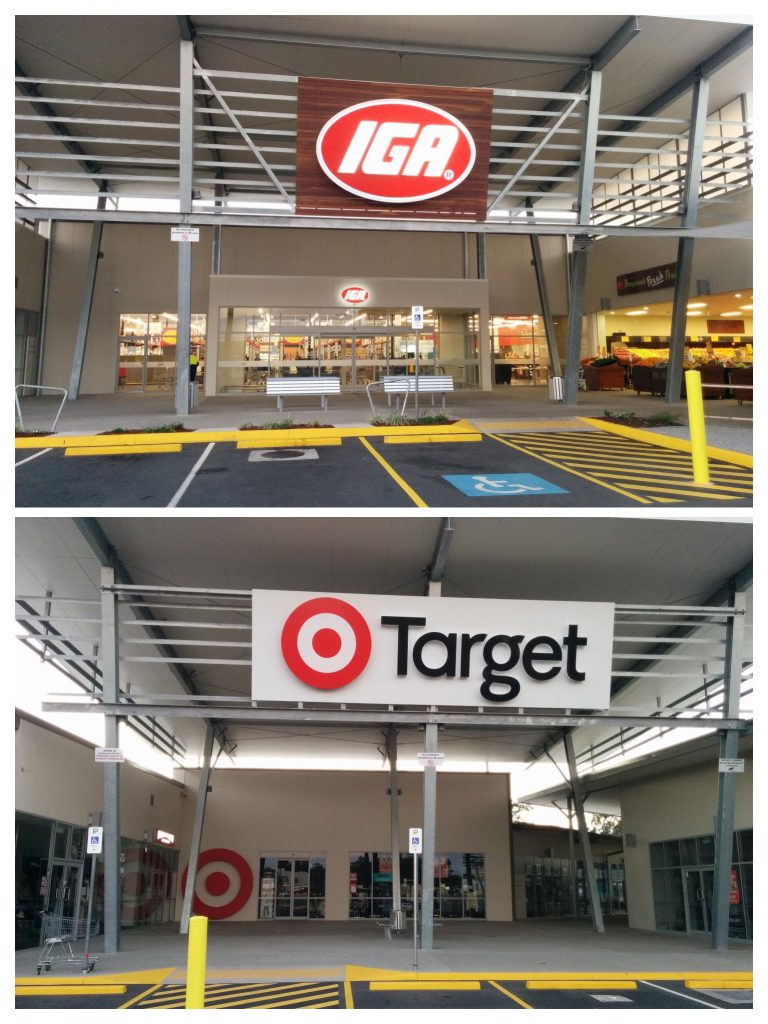 While the accountants amongst us might remind us that the money saved shopping at IGA or Target more than compensates for the occasional dent to even the newest and most sporty of cars, they certainly won’t be able to explain away why IGA and Target appear to be having difficulties.

Let’s face it isles at IGA are long and wide, if Grant the owner of IGA would just make the turnstyles at the entrance to IGA a little wider, we could all drive through IGA, drive through shopping’ is a novelty and we wouldn’t need to park. – problem solved.

Admittedly Target Beerwah is unable to offer us everthing that Target on the coast can. Offer Target more space to enable so that it becomes much more than a ‘Country Target’ and stocks everthing, like the Target on the coast. By the way, did you know that you can shop online or order anything at Target and they will deliver to Target in Beerwah.

IGA is too big and Target is too small, so let’s swap them around, that might balance things out a little and IGA would be probably still be able to stock everthing it does now and Beerwah Country Target could become a regular Target and stock everthing else we need and want.

Right now this all looks wrong, an there could be a thousand reasons why is not working, Here are a few possibilities for us to puzzle over.

After shopping at Target or IGA you’re forced to make a very ‘first world’ choice about which exit to use, if you choose the exit nearest Turner street, you’re forced to go left , or you might might prefer the risk of traveling further along through the car park and use the exit near the Woolworths Servo. (if they had placed on of the exits directly opposite Turner St, you might have had the choice of left or right or straight ahead).

There was a time they wanted to move Mrs Browns Cafe and Bakehouse over towards IGA and Target and the Coffee Club. I imagine moving there would have been absolute disaster for Mrs Brown and her team. (though what would it say about smiley happy service, blond hair and long legs if all the trade followed Mrs Brown).

It’s an interesting exercise to look out how architecture impacts the way we live, and there is no doubt that your environment can make or break you as we can see from what is happening in the Beerwah Village.

“There is no doubt whatever about the influence of architecture and structure upon human character and action. We make our buildings and afterwards they make us. They regulate the course of our lives.” – Winston Churchill, 1924

Medium-density housing is a term used in Australia to describe residential developments that are at higher densities than standard low-density, (or ‘broadhectare’) suburban subdivisions, but not so high that they might be regarded as high density housing.

Historically, Feng Shui was widely used to orient buildings—often spiritually significant structures such as tombs, but also dwellings and other structures—in an auspicious manner. Depending on the particular style of Feng Shui being used, an auspicious site could be determined by reference to local features such as bodies of water, stars, or a compass.

I dare say that it’s corporates who are responsible for the poorly designed car park at Turner Village and a raft of other injustices,  like Corporates buying Milk and Veg and Eggs and other staples at unbelievably low prices and then selling them on to us at unquestionably high prices.

Photos from this morning (Queens Birthday) 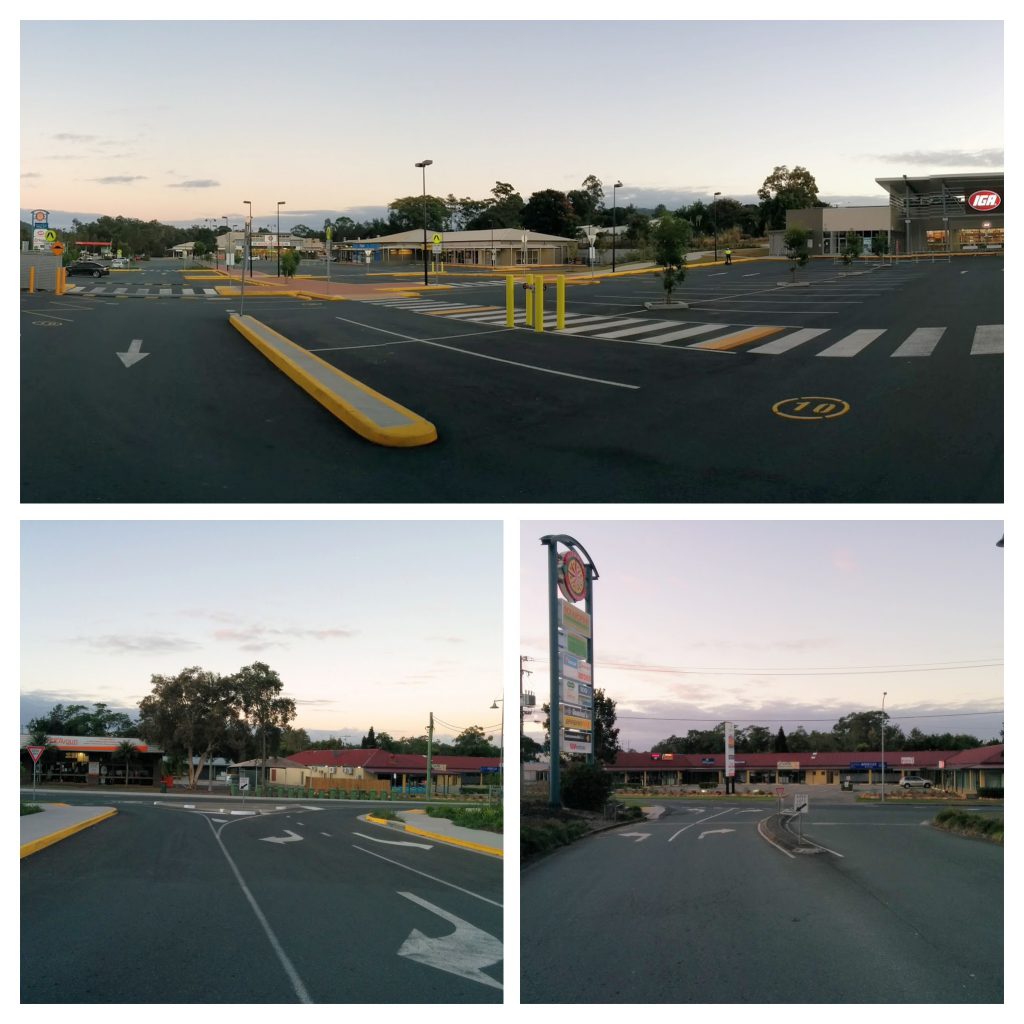 Share your thoughts: Would love to know how Beerwah residents feel about this, with all the expansion in the town, where is it all going to go? Also if you have any other puzzles worth solving, please feel free to share here.

Other Puzzles to Solve

Scotts' ability to diagnose and repair almost anything mechanical, has won him a loyal following of regular customers, from Beerwah and … END_OF_DOCUMENT_TOKEN_TO_BE_REPLACED

What should we write about next? You might have noticed … END_OF_DOCUMENT_TOKEN_TO_BE_REPLACED