Now in its fourth year, St Vinnie’s are seeking donations of money and non-perishable food items so people in need can receive a Christmas hamper this year.

Member for Caloundra Mark McArdle is backing the campaign again this year and will open his office as a donation collection point.

“Every year St Vincent’s do a remarkable job in supporting the community, it’s now time for the community to give back,” Mr McArdle said.

“No donation is too small and every donation makes a big difference.”

St Vincent de Paul Caloundra President, Mr John Madden, said they hoped to receive enough donations to pack 100 hampers this year to help seniors in the community and those in need.

“Every day thousands of people turn to Vinnies for help but Christmas is our busiest time. We appreciate the ongoing support … and encourage everyone to give a little this Christmas to make the lives of others just that bit easier,” Mr Madden said.

In a major boost to the appeal, Bendigo Caloundra Community Bank today confirmed they will donate $1000 to the appeal.

Branch manager Rohan Quirey said the branch was committed to supporting the local community and recognised Christmas can be a particularly difficult time for some people.

“We support a number of charity organisations throughout the year but the Vinnie’s Christmas Appeal is particularly important to us because of the increasing number of families experiencing poverty, isolation and loneliness during the festive season,” Mr Quirey said.

People can make non-perishable donations at the following locations: 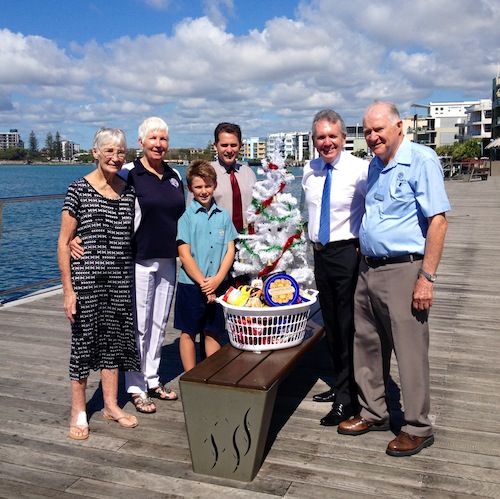 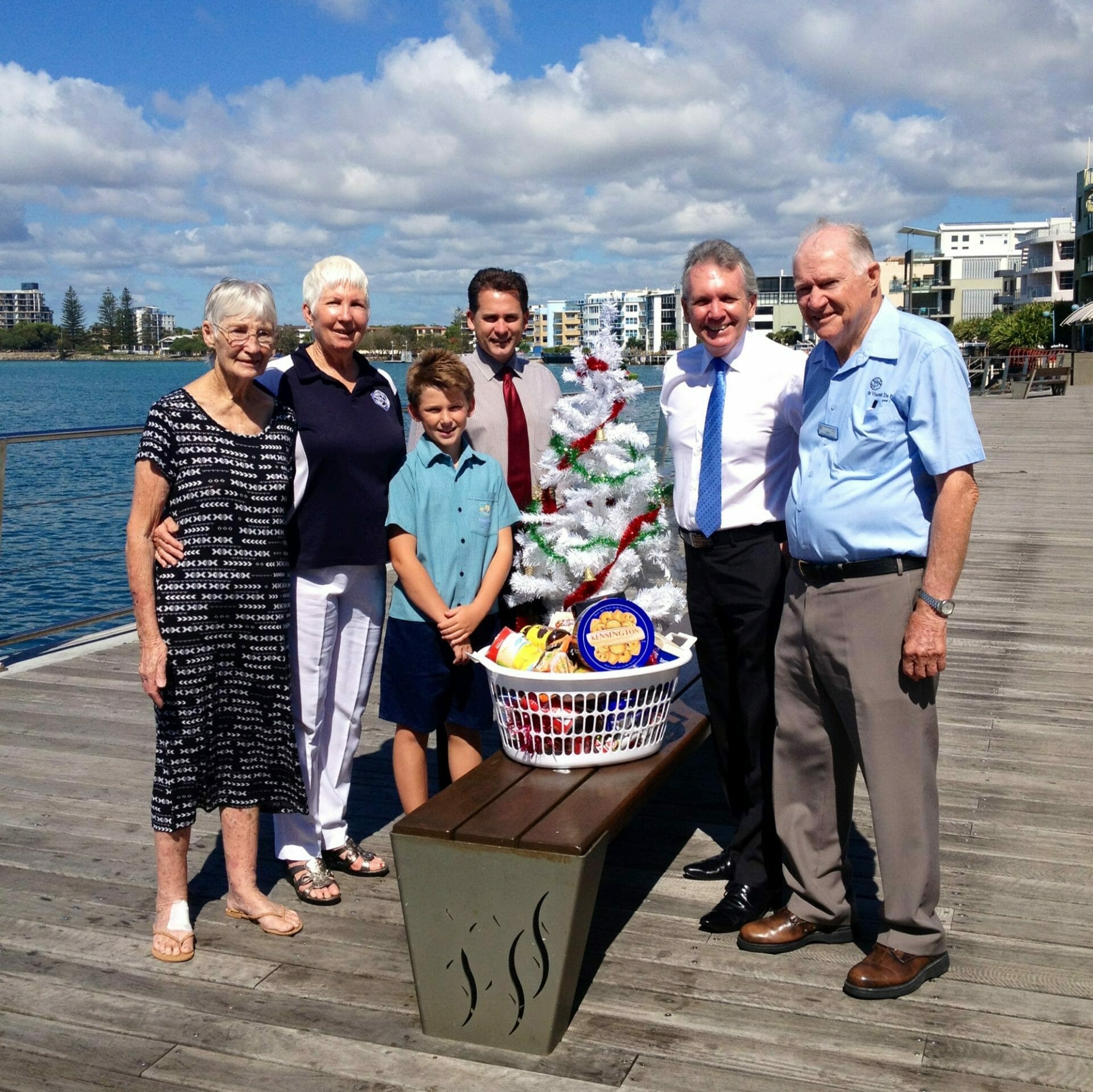 Graig is often complemented by shoppers about the quality of his bread which is handmade, "the old fashion way like I was taught many … END_OF_DOCUMENT_TOKEN_TO_BE_REPLACED

Meet Sue (and Oscar) from Pasta D'Vine who for many years have delighted locals with their fresh pasta, delicatessen and sweet … END_OF_DOCUMENT_TOKEN_TO_BE_REPLACED

If you own your own vehicle and do any work on it yourself,  you've probably have already met Bill from Burson Auto Parts Beerwah. … END_OF_DOCUMENT_TOKEN_TO_BE_REPLACED